Klarahill: Bringing local funeral homes together to thrive in a competitive and changing market

Klarahill enables Sweden’s funeral homes to pool their resources in an increasingly competitive market, using Google Workspace as a simple, secure environment to bring them together. 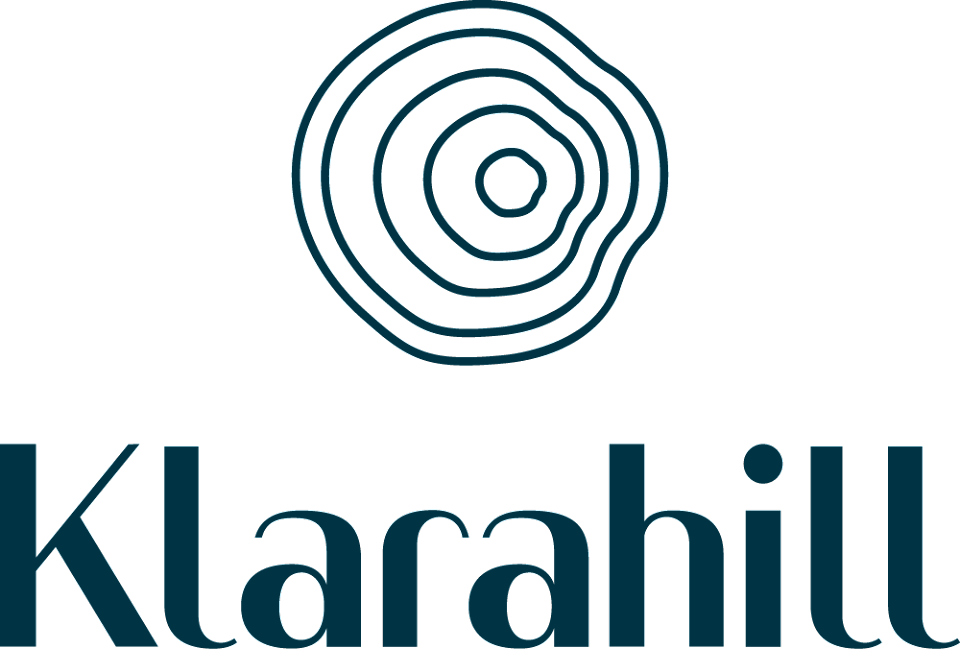 Employees get new devices in 2 days, not 4 weeks

“We focus on our users, who want to do their jobs without IT getting in the way. With Google Workspace we remove that complexity, so the tools they need are there when they need them.” -- Adam Nerell, Head of IT, Klarahill

Saying goodbye to a loved one can be one of the most difficult moments in your life. Funeral homes help people get through this deeply stressful experience, offering them the assistance they need to say a proper farewell. In Sweden, these small businesses often run in the family, passed down from one generation to the next. But now new competition from online funeral services is putting bricks-and-mortar funeral homes under pressure. Klarahill helps them compete, inviting local funeral homes to pool resources under its joint-ownership model.

As well as building digital capabilities, such as an online presence, Klarahill gives businesses in the same area the chance to work together, sharing funeral vehicles, staff for holiday cover, and access to its growing family law offshoot, Verahill. Today, the company comprises 30 funeral homes all over Sweden, from big cities to remote regions.

Because Klarahill is based on connecting existing businesses, the company inherited a range of legacy IT systems. Looking to align IT, Klarahill deployed a leading productivity platform, but costs spiralled and it proved to be overly complex and unreliable. So Klarahill looked to reduce costs, complexity, and security vulnerabilities by moving to Google Workspace, with help and advice from Online Partner.

“We aimed to cut IT costs by 50%, but the improvement in productivity is incalculable,” says Adam Nerell, Head of IT at Klarahill. “We focus on our users, who want to do their jobs without IT getting in the way. With Google Workspace we remove that complexity, so the tools they need are there when they need them.”

Managing IT for 30 small businesses all across the country

“Two months into the migration, we had already distributed 10 Chrome OS devices. And each device was ready for use out of the box. Why doesn’t everybody do things this way?” -- Adam Nerell, Head of IT, Klarahill

Providing IT support to multiple, widely dispersed locations presents specific challenges to any team. Klarahill’s network of 30 funeral homes is spread far and wide across Sweden, with some businesses based in remote areas. Although its previous productivity platform claimed to function using only a web browser, Adam discovered this wasn’t the case.

“When we tried to work through the web browser, we found that performance on our communication platform and our productivity tools was significantly degraded,” says Adam. “Users needed a client on their computer to connect, too. We ended up with a clumsy workaround in which users would log into a remote desktop server. People were often disconnected from that server too, frustrating their efforts to get work done.”

The need to install software for this productivity platform made replacing lost or faulty devices a lengthy process. “If someone lost a computer, we would order a new one, pay contractors to set it up with the necessary software, and ship it to them,” says Adam. “The process typically took two to four weeks, and some of our branches work in very remote areas where there is no local IT support. Because of our low volumes of new hardware at any given time, imaging or standard deployments made no sense, so everything needed to be done manually.”

Because Google Workspace is accessed exclusively through a web browser, everyone at Klarahill can work from anywhere, at any time, on any device. Klarahill teams make the most of a core collection of tools, from Gmail and Google Calendar, to Google Docs, Google Sheets, and Google Slides. Previously complicated and time-consuming team tasks, such as assembling legal documents to handle an estate, are much more efficient using Shared Drives on Google Drive. “People got in touch to tell us that Google Workspace UI, which brings Gmail, Google Meet and Google Chat together, feels more structured and clear than the previous communication platform,” says Adam. “We weren’t fishing for that feedback. It was spontaneous.”

And device management is much more straightforward too. Users now work without the frustration of being dropped from a remote desktop server. Instead of installing software on new computers, Adam has new devices shipped directly to users, so they are replaced in two days, instead of four weeks.

“Two months into the migration, we had already distributed 10 Chrome OS devices,” says Adam. “And each device is ready to use out of the box. Why doesn’t everybody do things this way?”

Putting tough security safeguards in place, at no extra cost

With its previous IT solution, Klarahill employees could be tempted to save files to their devices in order to compensate for slow performance caused by their remote desktop connections. For Adam and his team, this raised serious security concerns. Securing local workstations to the appropriate security standards was not viable, and alternative, company-wide methods entailed high costs and significant complications. “Meeting the highest security standards is obviously very important for everyone who works in IT,” says Adam, “and migrating our data to Google Cloud was a great way to ensure that we prioritized security in a simple, cost-effective way.”

In keeping with the company’s move away from complexity, many Google Workspace security features, such as spam filters and encryption, are enabled as standard, and do not need to be switched on, keeping things simple for Adam and his team.

“Compliance is one of our key targets,” says Adam. “Thanks to two-factor authentication, features such as encryption, and Chrome OS, it is effectively impossible to steal our data through any route apart from human error or intent. With Google Workspace, we’ve reached that point with a minimum of fuss.”

A smarter solution at less than half the price

“People don't understand encryption or installing clients. They shouldn’t have to. What they need is a computer that works right now. It’s like their car. They don’t care how it works. It just has to work.” -- Adam Nerell, Head of IT, Klarahill

According to Adam, Klarahill is on track for a 70% reduction in IT costs, significantly outperforming its initial target of 50%. Users no longer need to connect to unstable remote desktop servers, and device management is faster and less expensive. Security is improved, too, with increased safeguards now in place. And Klarahill has simplified collaboration tools for all of its users, so that teams can forget about IT, and focus on the next family that comes through the door.

“People don't understand encryption or installing clients. They shouldn’t have to,” says Adam. “What they need is a computer that works right now. It’s like their car. They don’t care how it works. It just has to work.”

Online Partner specializes in Google cloud-based solutions, and has worked with more than 1,000 businesses in Sweden since 2010.