A recipe for collaboration

Coming up with a recipe for success at Earls is much like their work in the kitchen. The Vancouver-based restaurant chain mixes together a family-friendly atmosphere, dishes that bring diners back for more (like the Earls chicken curry), and great service – mixing up a thriving business that now boasts 67 locations across Canada and the United States.

In 2014, Earls shifted from Microsoft Exchange to Google Workspace, bringing cloud collaboration tools to all restaurants and its corporate headquarters in Vancouver. To keep growing the business and pleasing customers, Earls’ IT team saw the need for better tools for employees to collaborate on work projects, while also maintaining workflows and processes that each individual restaurant needed.

The move to Google Workspace is paying off: Earls is rolling out new restaurants faster than ever. Here, the Earls team shares ideas on how the company used the cloud to make the business more efficient, smooth the migration to new collaboration tools, and build support for the introduction of new solutions.

The key reason for adopting new tools at Earls was to make the restaurant chain’s operations run smoothly, while also giving employees the freedom to get creative and come up with new ideas for winning more fans for Earls, explains IT manager Tyler Woodworth. Woodworth and his IT team wanted to move beyond a "shadow IT" situation, where employees picked their own tools to get work done they way they wanted. In the absence of consistent tools, people would take solutions into their own hands, especially for file-sharing. "They’d set up their own accounts on Skype or Dropbox – solutions that weren’t blessed by IT," Woodworth says. 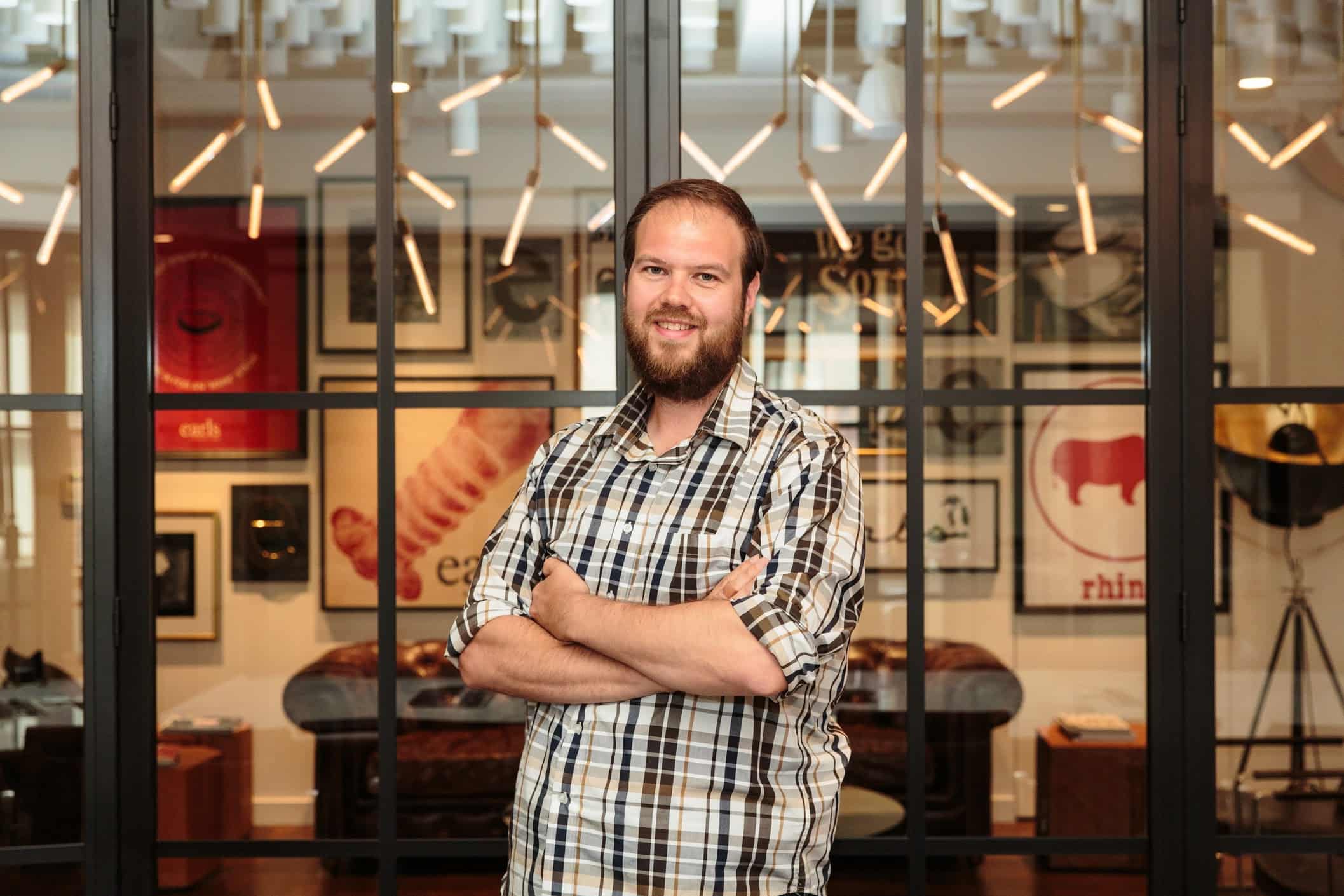 The Earls IT team wanted to better manage which tools restaurant staff used — but on the other hand, they also wanted to give managers, wait staff, and chefs the freedom to work with any devices they chose, like their own smartphones or laptops. Earls’ must-have list for better collaboration seemed tailor-made for the cloud: better control and easier management for IT, plus more inspiration for each restaurant team, all in a way that sped up launches of new menu dishes and locations.

"Without using the same tools across the board, we couldn’t easily train people or move them around the company to help them learn more about the business," says Jason McLean, Director of Technology. With everyone working in harmony on the same set of collaboration tools, the business could grow even faster.

Migrating to the cloud can be a daunting process for a company with 5,000 employees, and one with dozens of locations all over the country. Earls approached this as a people issue — taking users’ needs into account first, instead of letting the technology drive the project. The result was a trouble-free shift to cloud tools, without any of the usual headaches involved in a company-wide migration.

The Earls team’s strategy: spark enthusiasm for the project at every level, from executives at the Vancouver HQ to chefs and managers at each Earls location. It’s especially important since the restaurant business tends to be fairly traditional and risk-averse when it comes to adopting new technologies.

Certainly Woodworth and his IT colleagues were ready for something new. The turning point, says McLean, was a long back-and-forth discussion about budget for a store manager that became bogged down in a painfully long email chain. "Our email environment didn’t have much value for us," Woodworth explains. "We spent a lot of time just on maintenance and on patching systems." 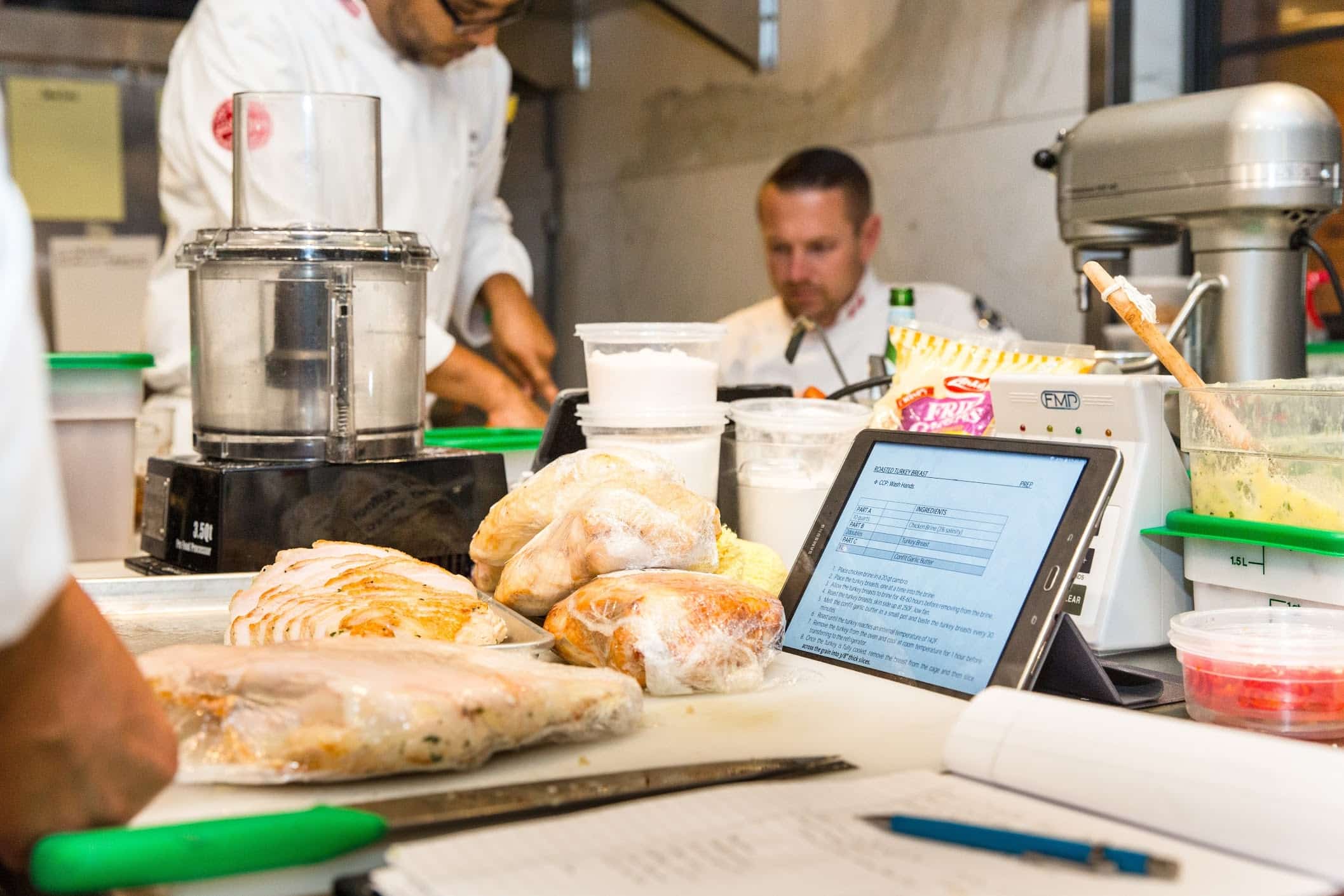 Google Workspace found their way in the kitchen

Even with their years of experience managing Earls' technology solutions, the IT team was open to fresh ideas. If your own business needs to make a similar change to using Google Workspace, Woodworth suggests starting at the top.

"We got Mo Jessa, the president of the company, to star in a video about switching to Google Workspace and talk about why he was excited," says Woodworth. "Since this came from the top down, it showed everyone that this was a good decision for us, and that message made people more responsive to the project. They really opened up to the possibilities."

Smoothing the way with careful rollout

The next step after winning hearts and minds, Woodworth says, is ensuring that the migration really does go smoothly, without interfering with employees’ jobs. "Migrating everyone’s email was a huge deal," he explains. He didn’t want to go live with Google Workspace with a crowd of users asking, "Where are my emails?” Using Directory Sync and Password Sync for Google Workspace – along with GAMME to pull mail data from Microsoft Exchange – "it was the easiest data migration ever," Woodworth says.

Woodworth suggests taking advantage of Google Workspace’ open API to weave in third-party tools. "People liked the task management features they used to have, so we installed like GQueues. Now they can keep track of tasks from any device," Woodworth says. The BetterCloud tool adds custom email signatures for each restaurant location, giving employee messages a more professional look.

The Earls IT team worked closely with Agosto, its implementation partner, to roll out Google Workspace company-wide. With employee email messages safely migrated to Gmail, people quickly adopted Gmail and instantly made Google Sheets their own.

We live in spreadsheets, Earls restaurant managers use them for everything from budgeting to staff scheduling. They can do in 10 minutes what used to take them four hours, since everyone can jump into the same spreadsheet and add their updates.

Google Drive is also amassing loyal fans at Earls. Using the AODocs application for Google Drive, the Earls construction team shares design and construction files for new restaurants. "The library owns the data, not the users, so sharing and collaborating on files is much easier," Woodworth says. Faster collaboration shortens the time needed to open the doors on new Earls restaurants.

You know a migration to new technology solutions has gone well when the naysayers turn into champions, says McLean. "Our grocery procurement people were reluctant Google Workspace users, because they didn’t want to switch from their old task and project management tools," he says. "When they saw that GQueues let them turn Gmail into a place where they could get projects set up and completed, they did a complete turnaround. They became our champions."

Cloud collaboration tools like Google Workspace create a tight bond among Earls employees even though they often work thousands of miles apart. "Someone in our test kitchen can take a photo of a new dish and post it on Google Drive or our Google+ pages," Woodworth says. "We come up with new menus using Google Docs so everyone can edit them and share recipes at the same time."

Best of all, Google Workspace is helping Earls roll out new restaurants faster. "We're expanding – last year we opened new locations in Miami and Boston, and in 2016, we’re opening in Chicago and Virginia," Woodworth says.

The new managers can start interviewing potential new hires on Google Hangouts months in advance of the openings. That puts us ahead of the game.

Since the company is operating more efficiently, employees can focus on making the already great Earls dining experience even more appealing. 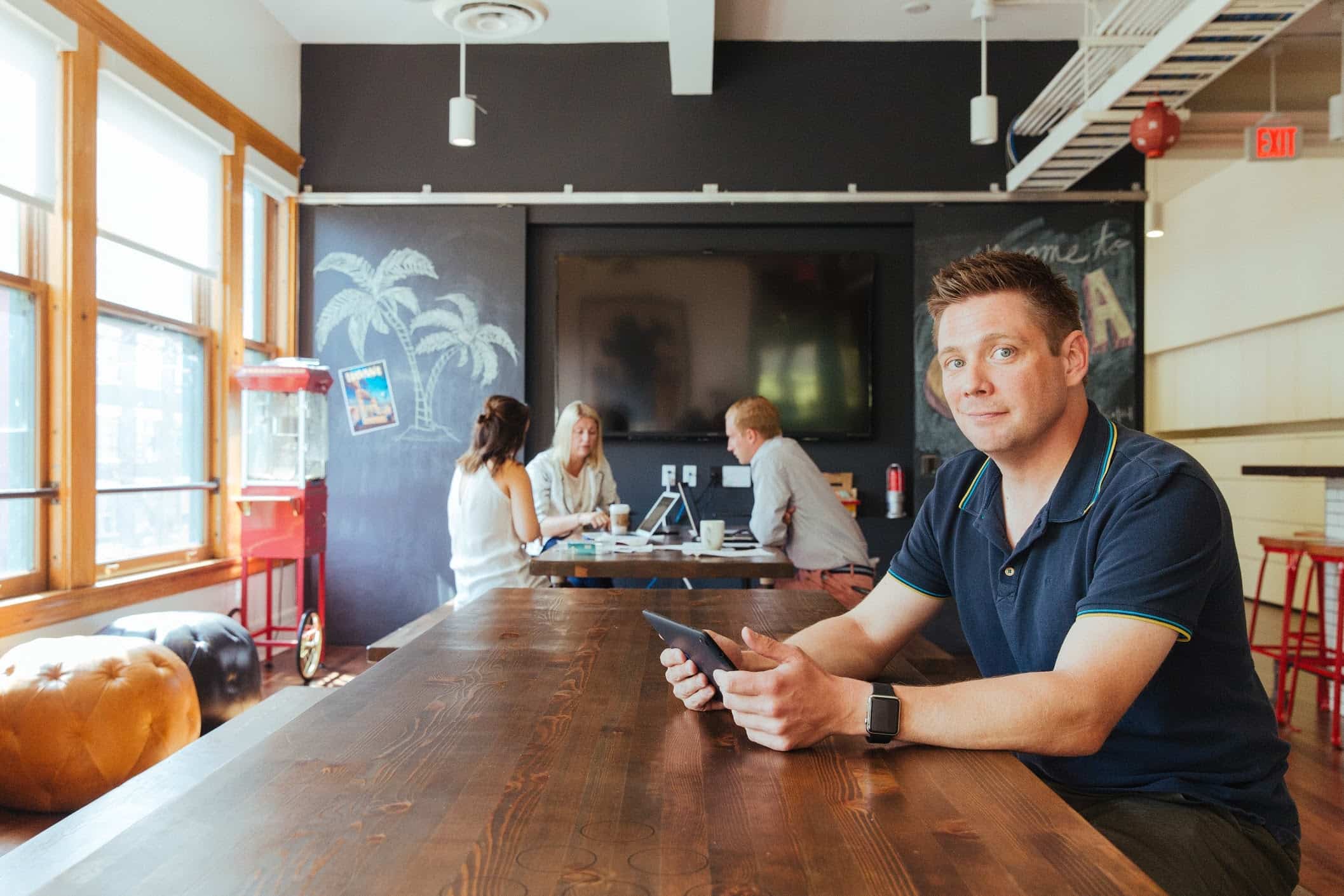