As a consumer product marketing company, ScottsMiracle-Gro relies on trade promotion spots to get customer attention. Sales associates use these promotions in their negotiations with large retailers, such as Home Depot or Walmart, to get them to feature key products on prominent shelf space.

Until recently, communication between the ScottsMiracle-Gro marketing and sales departments was cumbersome. In an effort to better coordinate the company’s 150 sales, marketing and finance associates, leaders realized that transforming business practices was of the utmost importance. 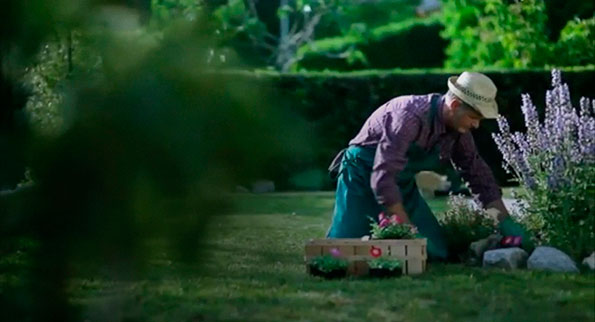 For example, account managers often did not have commercials available to show store retailers, and there was a risk that the on-air schedule could change without giving the sales manager time to make adjustments in stores. As Scott Hendrick, SVP and CIO at ScottsMiracle-Gro, tells it, Scotts first built a Trade Promotion Management (TPM) solution using Google App Engine. About a year later, IT partnered with sales leadership to build a CRM app for the sales force. After using the app for about 5-6 months, sales asked IT if they could embed the TPM solution into CRM app; it took just 2 weeks to make the requested update.

Because the low-cost TPM solution was built in the cloud, sales teams can now pull up every trade promotion in their region. Radio, TV, print, audio, video — it’s all right there: all the content, all the schedules. If it’s an early spring in Minneapolis, and marketing adjusts the promotions, that account manager is updated instantly. 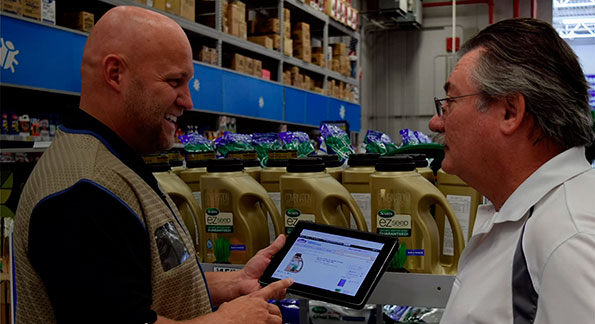 Before TPM, Hendrick’s team evaluated a few multi-million dollar standalone packages. “Frankly, they were way over-featured for us,” he says. “So we developed just the parts we really needed with Google tools, and implemented them at a fraction of the cost.”

ScottsMiracle-Gro has also seen organic adoption and satisfaction when rolling out Google Workspace across the company. Most people were already familiar with Gmail, Docs and Drive, so collaboration happened naturally with teams of associates working in the same document instead of saving different versions on the server.

Google tools sell themselves within the organization.

At last count, the company had more than half a million documents in Google Drive. “As human beings, we watch each other. In a technology context, we start asking, ‘Hey, how’d you do that?’ And it leads to success breeding success, which sets the stage for continuous improvement.”

To hear Hendrick tell it, transforming business has never been easier. “We continue to build additional solutions using Google App Engine and Google Workspace to connect processes across various parts of the organization, helping break down the silos that traditionally lead to inefficiencies. For ScottsMiracle-Gro, those synergies mean low cost solutions that are relatively quick to implement, and that’s having a company-wide effect.” 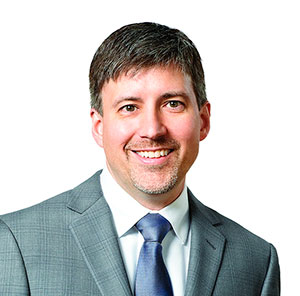 We continue to build additional solutions using Google App Engine and Google Workspace to connect processes across various parts of the organization.